You’ve probably heard the term Web 3.0 before. Web 3.0 is the successor of web 2.0 and it is taking the internet to a whole new level. But what are the benefits and differences of web 3.0 compared to the internet we use today?

To better understand these paradigm-shifting changes, let’s first have a look at how the internet has evolved in the past.

Once upon a time, more specifically in the mid-late-90s, there used to be a version of the internet that existed before social media and video streaming. Hard to believe, I know! Web 1.0 or the ‚read-only web‘ allowed us to search for information and read it. Dominated by AltaVista and Netscape, the internet mainly served the advertisement for brick-and-mortar businesses.

What followed next was web 2.0, also called the ‚read-write‘ web. It includes the ability to interact with web users and contribute content. Its main goal was to democratize the internet and make it as user-friendly and accessible as possible. Web 2.0 started roughly around 2003 and has taken the world by storm. Besides, web 2.0 has entirely revolutionized the way we market products and services online.

Web 3.0 is the next generation of Internet technology, where devices are connected in a decentralized network, rather than depending on server-based databases.

It heavily relies on the use of machine learning, artificial intelligence (AI), and Blockchain. Its aim is to create more open, connected, and intelligent web applications, which focus on using a machine-based understanding of data and transparency.

To better understand web 3.0, let’s have a look at its main features:

Semantic Web – The semantic web aims to solve the communication gap between humans and computerized applications. The semantic web is a proposed web development in which data in web pages is structured and tagged in such a way that it can be read by computers.

Artificial Intelligence – In a web 3.0 context, AI aims to enable computers to understand information like humans. The goal is to provide faster and more relevant results.

3D Graphics, Augmented & Virtual Reality – All components are being used extensively in websites and services in Web 3.0. Computer games, e-commerce, etc. are all examples that use 3D graphics, AR and VR.

Ubiquity via IoT devices – We already have seen ubiquity in Web 2.0. Think of social media and websites like LinkedIn, where users can capture and upload images online anytime, anywhere. When it comes to Web 3.0, with IoT devices running on advanced networks such as 5G, the Web will be ubiquitous through internet-connected computer interfaces of physical objects. Everything from phones to cars, drones, and electric devices will be connected to the internet.

In many aspects, web 3.0 is already a reality today, thanks to cognitive technology. Examples of web 3.0 are for instance Apple’s Siri. Siri can summarise huge amounts of information into knowledge and useful actions for consumers.

Despite technical advancements and AI, Web 3.0 is in many ways still at web 2.0 stage. Currently (and similar to web 2.0), there is no permission needed from a central authority to post anything. However, the internet is still centralized via servers through which all data passes through.

The rise of technologies such as distributed ledgers, storage on blockchain, and data decentralization will allow for a secure and more transparent environment. To better understand the impact of Blockchain web 3.0, let’s have a look at some of its advantages:

Security – With decentralization, it will become impossible for hackers to penetrate the network, without the action being traced back to its source (in this case the hacker).

Enhanced Privacy & Data ownership – Blockchain web 3.0 will not only give users full privacy, but it will also be the opener for an anti-monopoly model. This means that the users will fully control and own their data, instead of monopoly tech giants. The result is zero data privacy violations and hacks. Besides, transferred data through the network will be entirely encrypted. Users will be able to decide which information they want to share with corporations or advertising firms and will then be given the opportunity to earn from it.

Interoperability – Another great benefit of web 3.0 is its accessibility across multiple applications without the need to be on any specific platform. As a result, users would not have to worry about a single device being accessible to web 3.0 while not others.

Permissionless Blockchain – With web 3.0 blockchain the need for a central authority will basically disappear. This makes it possible to transfer digital assets and wealth cross-border in no time and at lower costs.

So, there you have it. We are about to experience a real internet revolution. While there surely are several challenges when it comes to implementing Blockchain Web 3.0, the sheer innovation that it can bring to our lives is truly mindblowing.

What are your thoughts on web 3.0 and its impact on our lives? What do you think about the benefits of web 3.0? Feel free to leave your feedback in the comment section below.

Want to learn more about content strategy, digital marketing, and social media? Follow and connect with me on LinkedIn for daily updates! 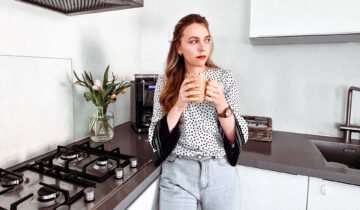 5 Tips to Maintain a Healthy Lifestyle (despite working full time) 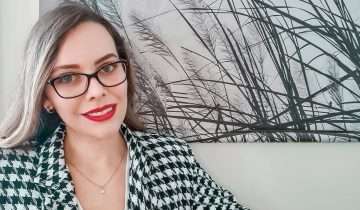 What Is Blockchain And How Can It Revolutionize Social Media? 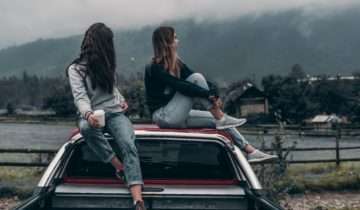 Half of Gen Z says no Thanks to a 4-Year Degree. Here’s why!

BE IN THE KNOW 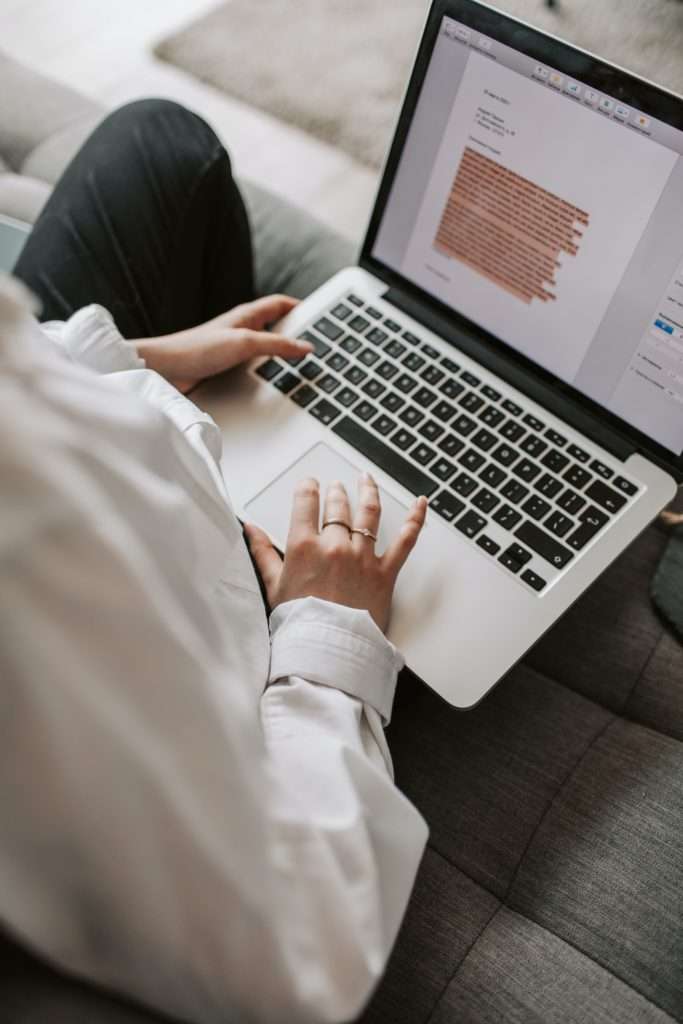